I’m here by accident! Now by that, I don’t mean that my parents didn’t plan on having me. I mean that Corinna Dahlin Photography wasn’t sought out—it evolved simply out of a passion, not even for photography itself, but for beautiful objects or experiences that told some sort of story…a story I never wanted to forget. I love capturing my food, my travels, and anything that’s pleasing to the eye! Yes, I’m that person at the coffee shop or restaurant photographing some well-placed items on a plate. The OCD in me, matched with a random opportunity (and I like to think a touch of talent), that’s where Corinna Dahlin Photography began.

I was born in Missoula, Montana and raised in the tiny town of Alberton. I left for the Navy after high school, before returning to Montana 22-years later as an air traffic controller and Air Force wife. I have lived in Great Falls with my husband and three kiddos since 2007. I quit my day job to homeschool and travel the world with my children. I have a photography business, vacation rentals, and a clothing company of sorts.

Growing up, my family didn’t have much, so we traveled very little. I swore to my 11-year-old self that I would take my kids everywhere! What 11-year-old Corinna didn’t realize was it takes time and money to do that. My growing desire to explore the world, paired with my desire to serve my country led me to join the Navy when I was 17 and still required a parent’s signature. A month out of high school, I was on my way. I was going to serve my country and see the world—perfect! The military was, more or less, everything I dreamed it would be. When you love something, you tend to be successful doing it…and I was very successful in the Navy. I learned that hard work yields great rewards. By far, the most critical lesson I learned was that I am capable and I do have potential. With that newfound confidence, the thought “I can’t” was in the rearview mirror. I traveled; I achieved; I made unbelievable friendships…but I deployed. As we left the pier, my precious two-year-old daughter became increasingly smaller with each turn of the propeller. I still fight back tears when I think about how painful that was. We were reunited 9 months later after an extended deployment.

Because I attempt to do everything to the best of my ability, prioritization is critical. Raising my daughter was my priority, so I separated from the military. I did air traffic control in the civilian sector for years, but even that did not afford me the time with my children that I so desperately wanted. I decided to quit “working,” so I could stay home with my three children and homeschool them. As of now, my oldest daughter has been to all 50 states, traveled to over 15 countries, excelled in the military, joined my photography team, and will be starting her own family soon. My other two children will get to enjoy mom and dad’s first retirement, while helping me run my businesses. They, too, have been to all 50 states and numerous countries. My husband is an Air Force Academy graduate and has devoted his entire adult life to the military as a special operations helicopter pilot (and now a C-130 pilot).

When I was in school, I didn’t think I had a brain. When I saw progress in air traffic control school, I assumed I had a brain—but probably a mechanical one. Several decades or so into life, I’m happy to report that both sides of my brain seem to be working effectively! As long as I’ve been an adult (by society’s standards), I’ve had a camera close at hand—it’s actually proven to be a nuisance to traveling companions. “Now what is she photographing?” they’ll say as they stop to wait. I need a t-shirt that says I’ll Catch Up! I also see posts on social media that communicate one’s annoyance with people who photograph food. Guilty! Needless to say, what started as a hobby has led me on a path that I am overjoyed to be on. I feel as though my worlds have collided! God, family, travel, food, and photography. Life is good!

Leading expert in real estate and commercial photography, drone photography and video, as well as real estate journalism. Serving Lusby and all of Maryland. 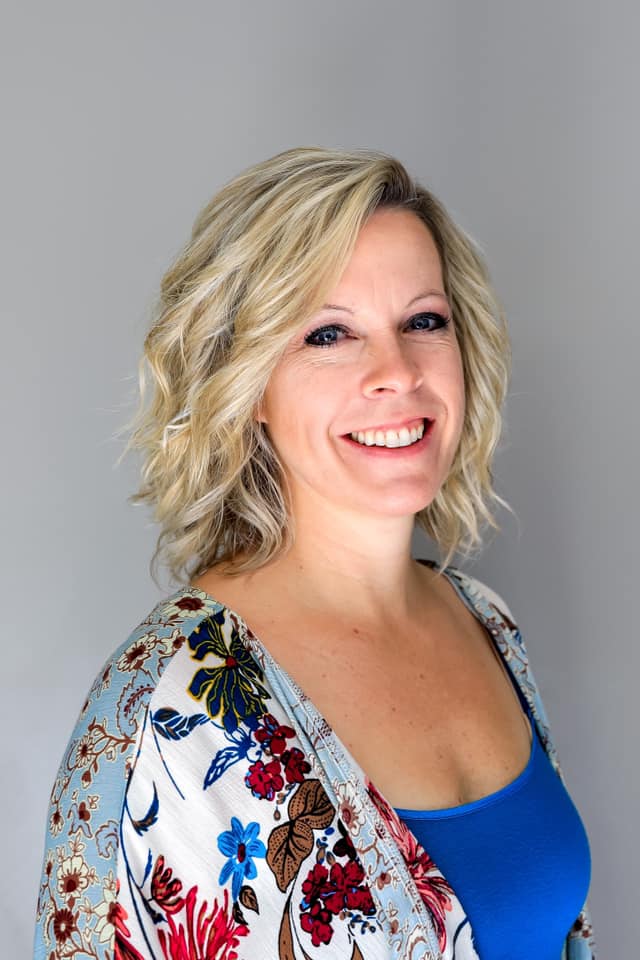 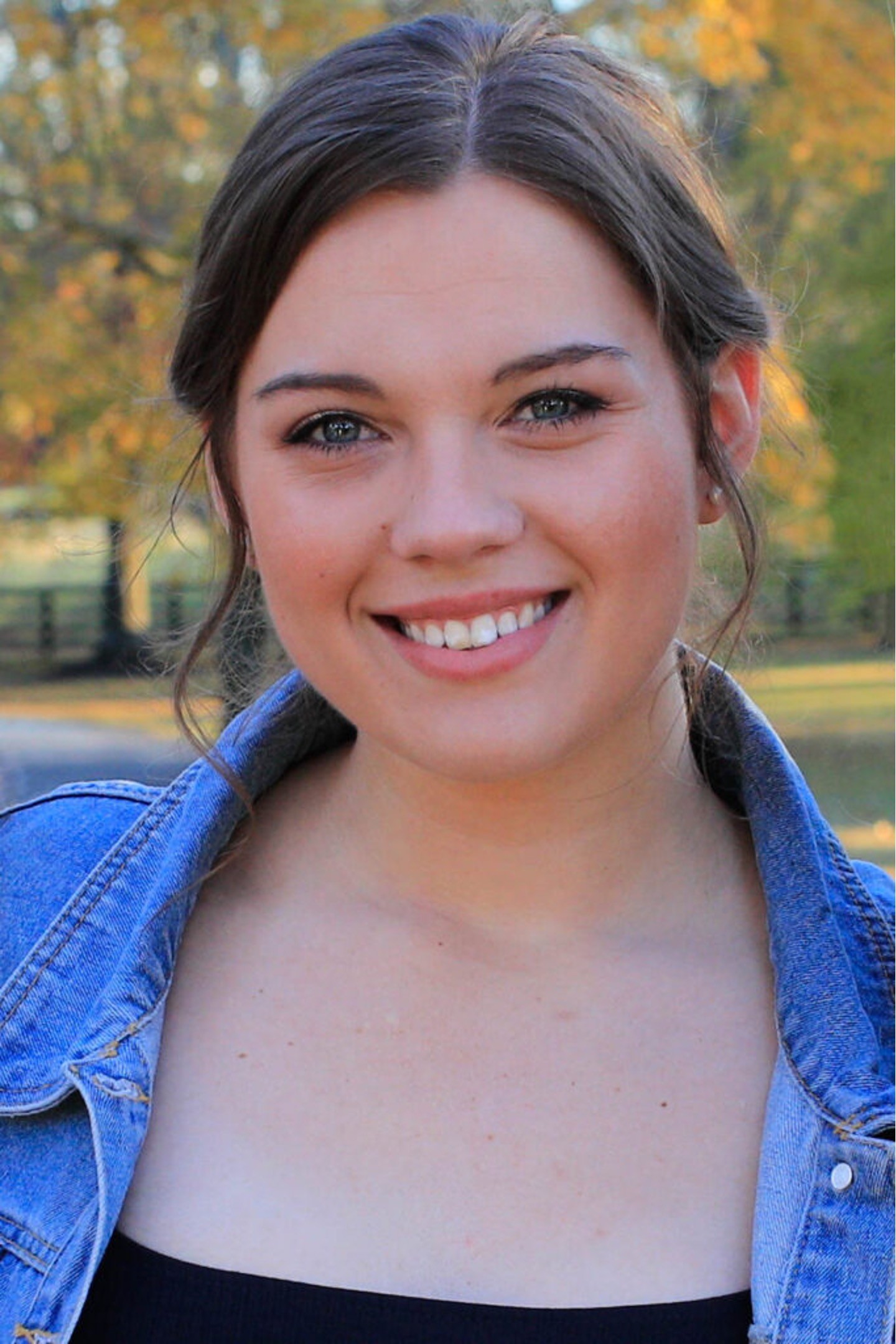 She is a master at her craft! Smart people know that good photos sell your home! 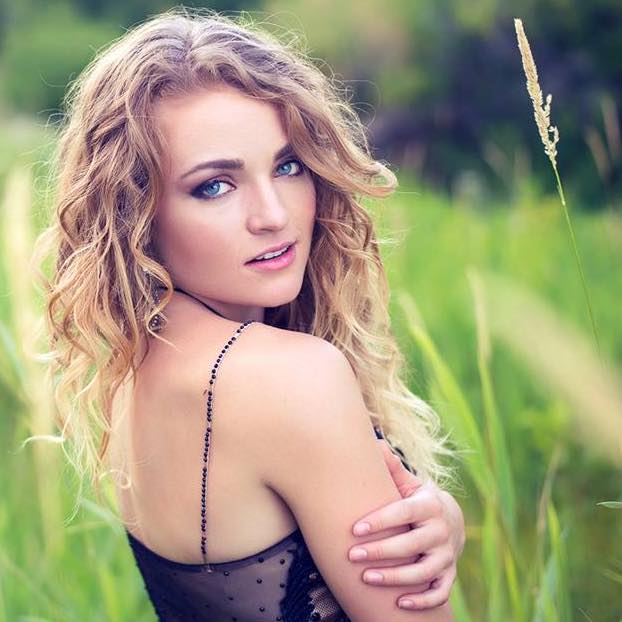 Corinna’s editing skills are fantastic! She edited photos of my house for me. My friends and family said my house looks good but her photos make my house look phenomenal! She has fast turnaround which helped me get my listing done quickly. I highly recommend working with her to get the photos you want to make your space look amazing.